In fifth grade, I got to go to McDonald Observatory for a star party, which blew my mind. Not only did I get to buy freeze-dried ice cream and look through huge telescopes, a shooting star appeared at the same time that the tour guide was talking about them. We thought he somehow planned it!

So, I was super happy when I was able to get tickets to a star party this past weekend for me and Rueben, even though it’s a four hour drive from Del Rio. The drive, however, is beautiful! Wide open views, hills, and small mountains made for a great drive. When we stopped in Marathon, TX for gas we found out the star party was cancelled due to weather. Disappointing, but totally understandable since it rained a little on our way there, and was super cloudy.

We didn’t want to waste the drive, so we found a park in the city, Fort Peña Colorado Park, and it was great! 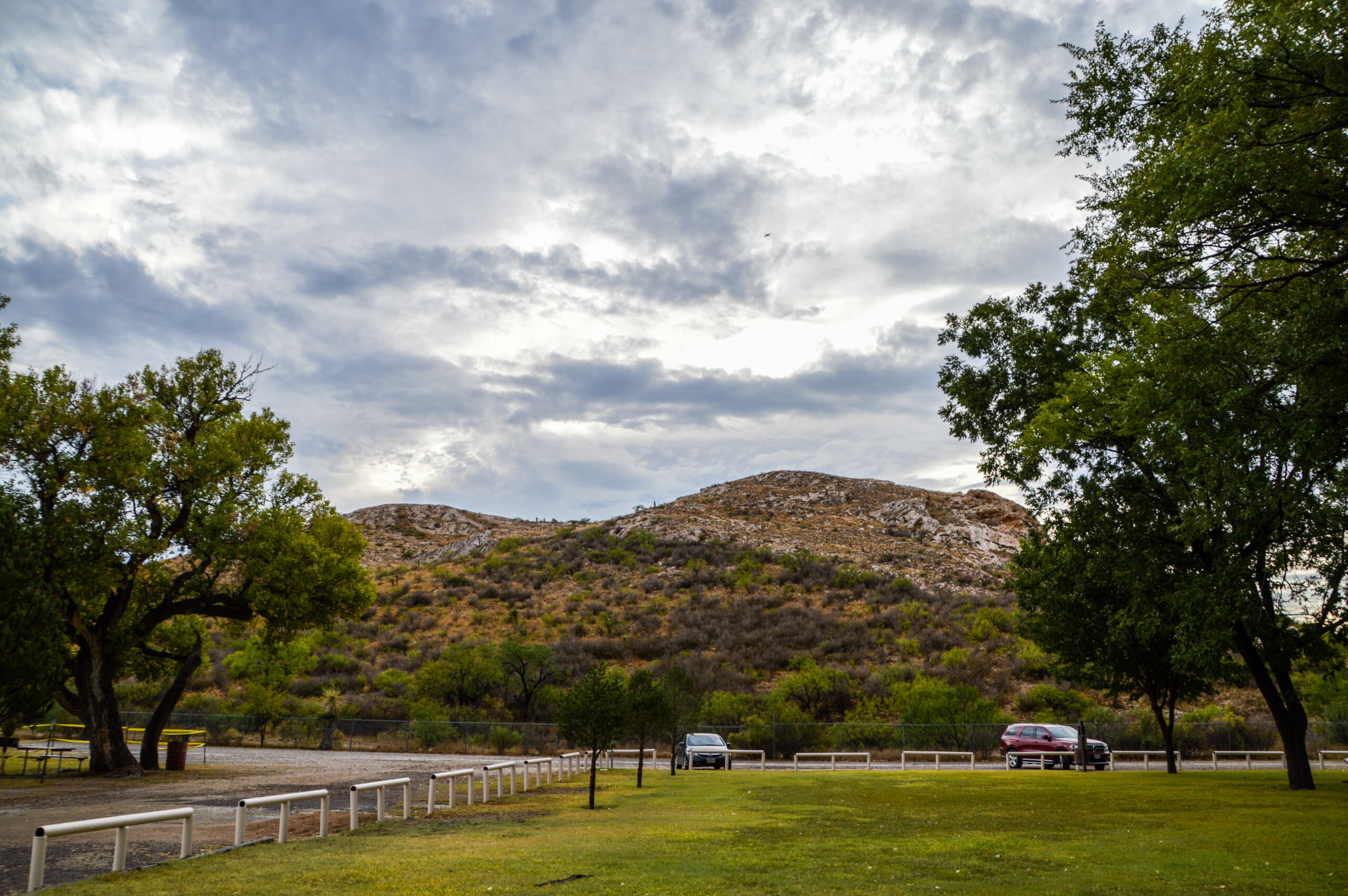 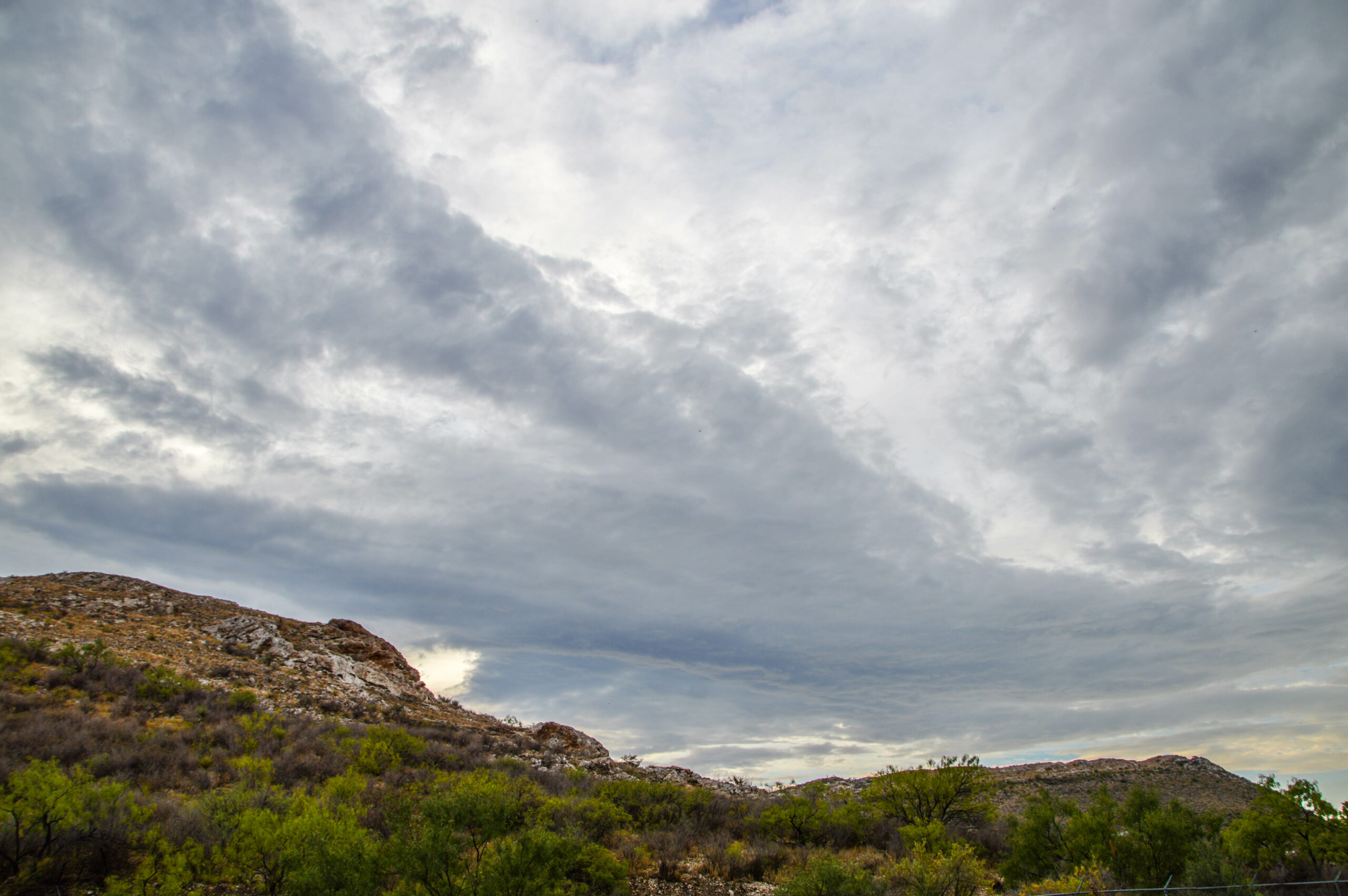 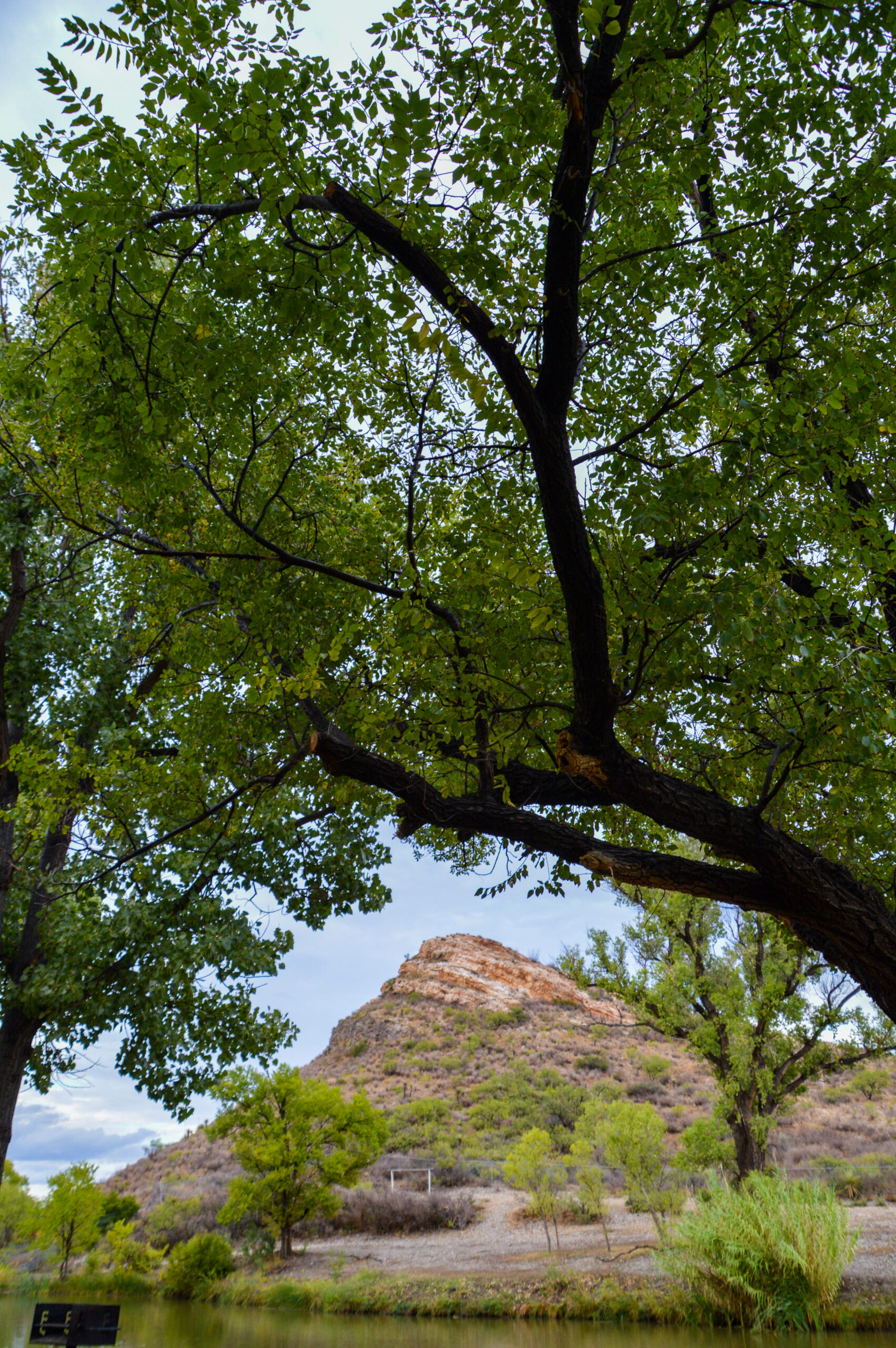 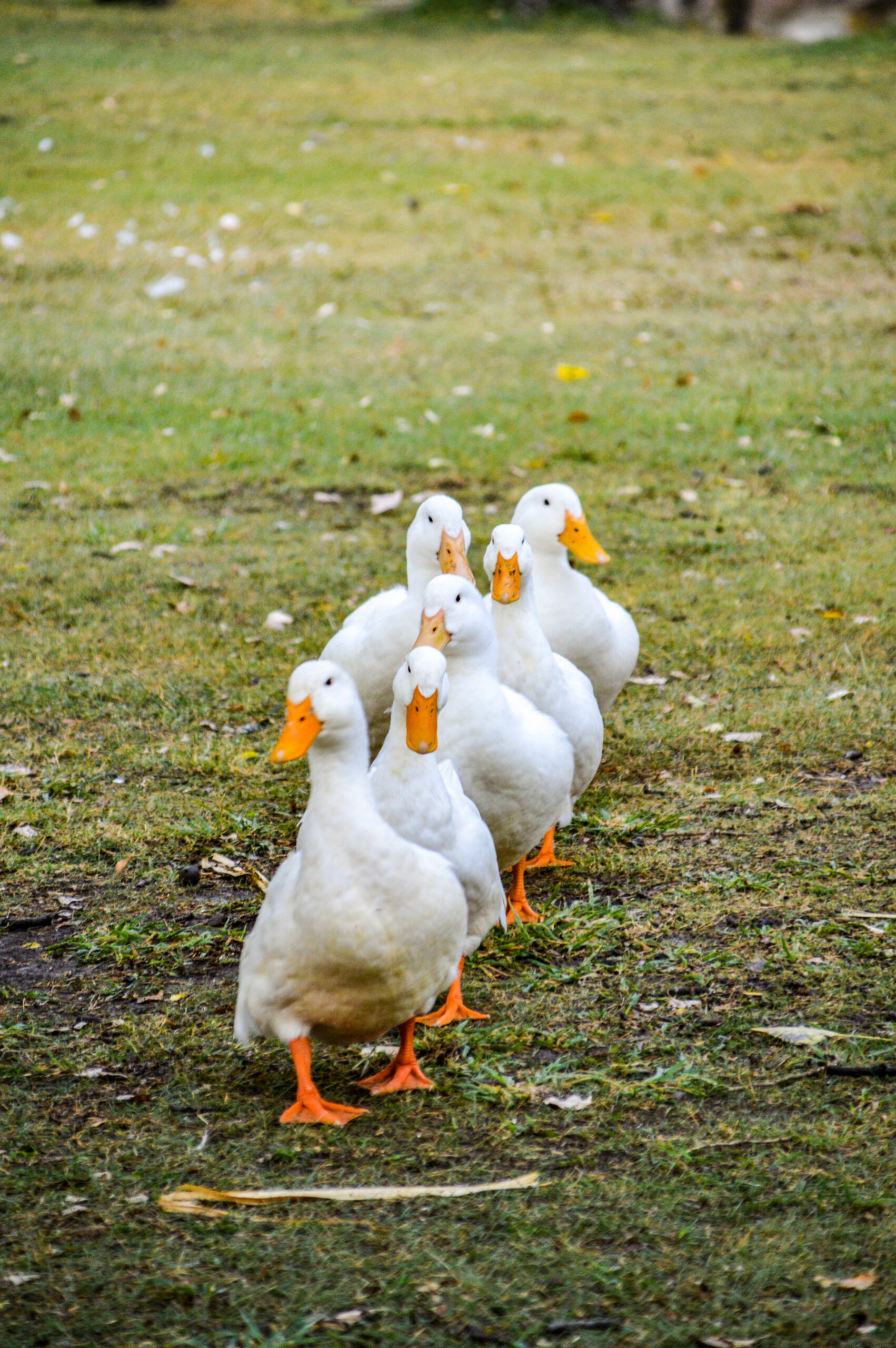 We couldn’t get over how they walked in a straight line! So adorable. 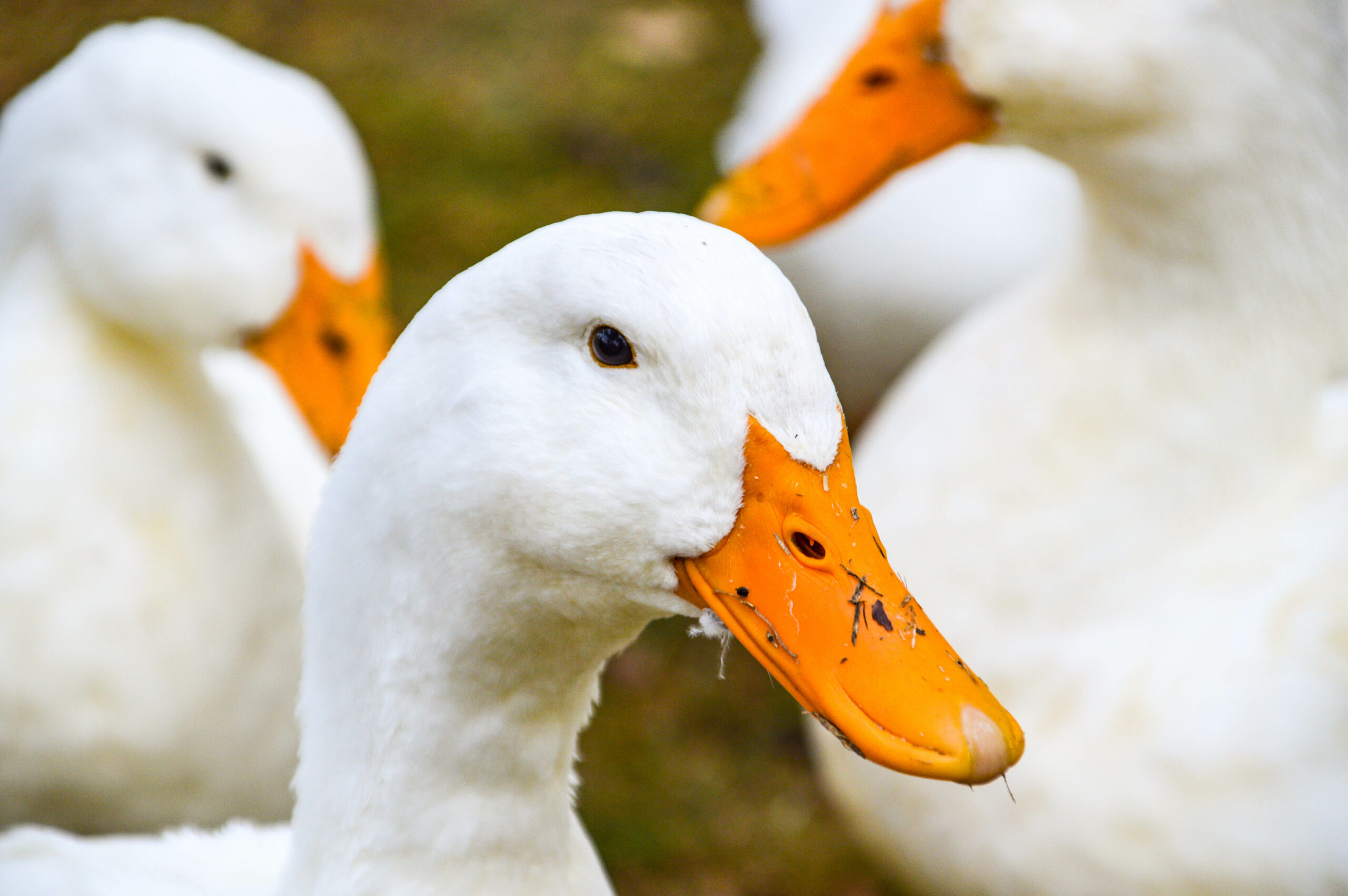 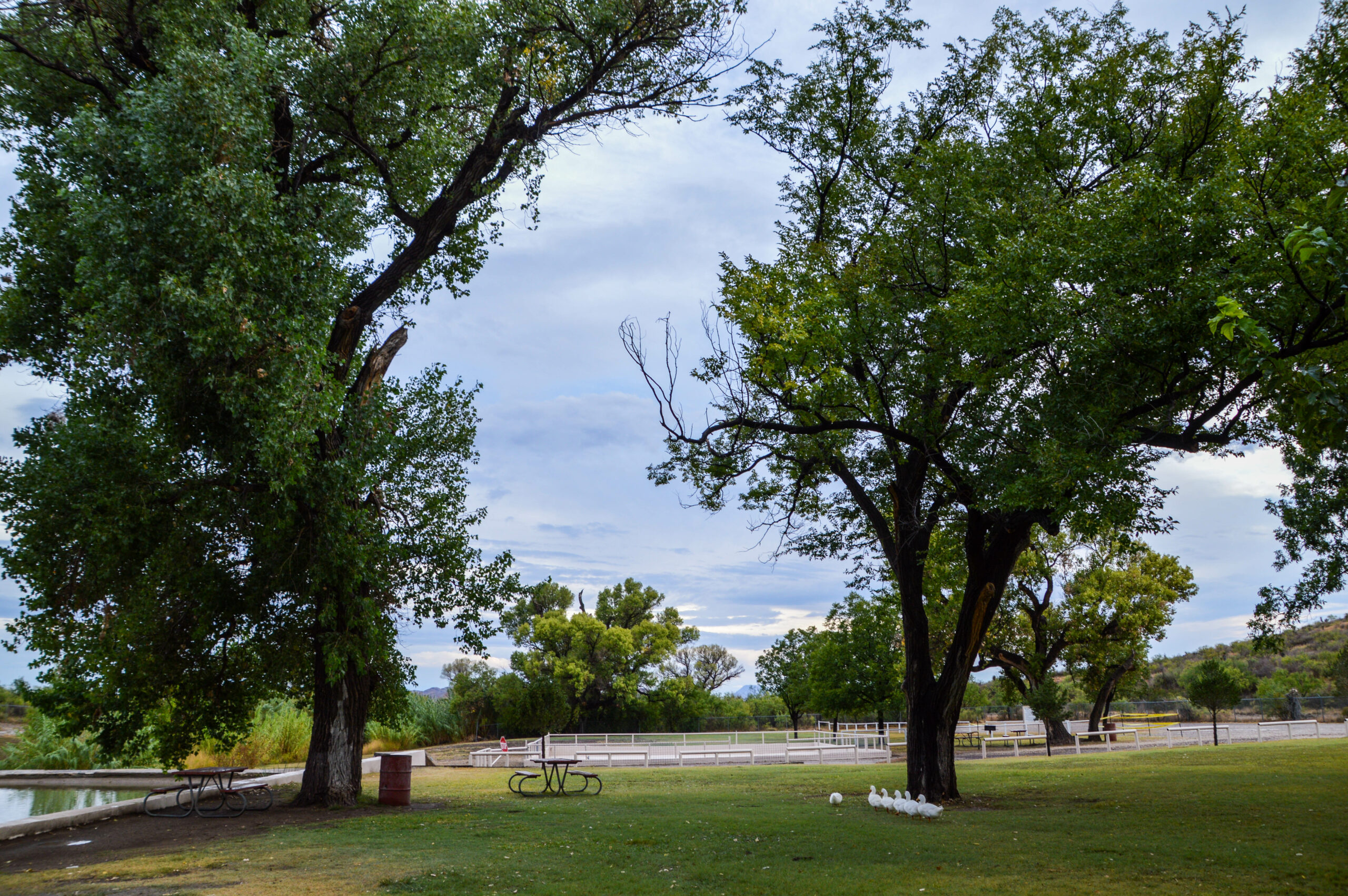 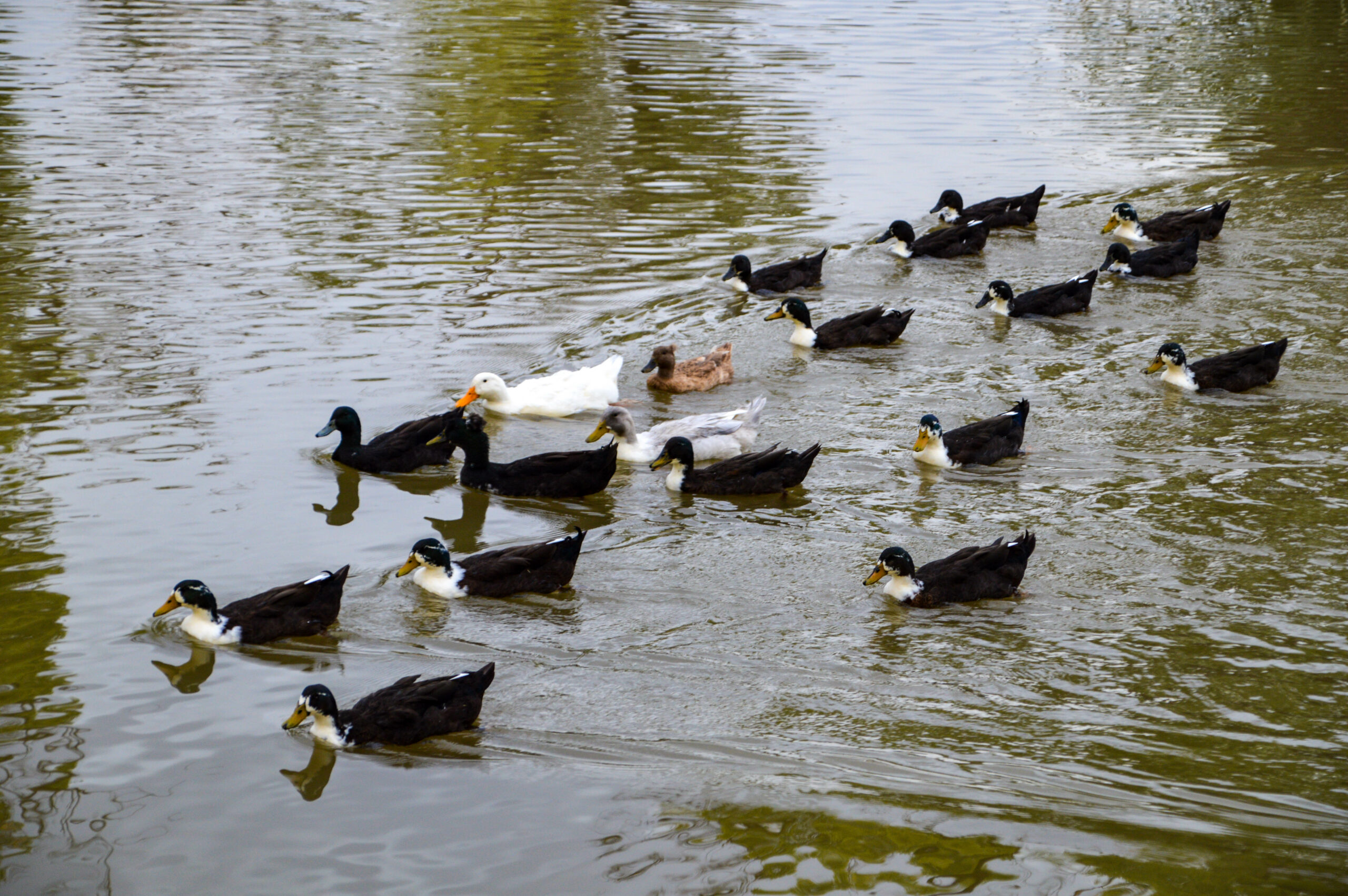 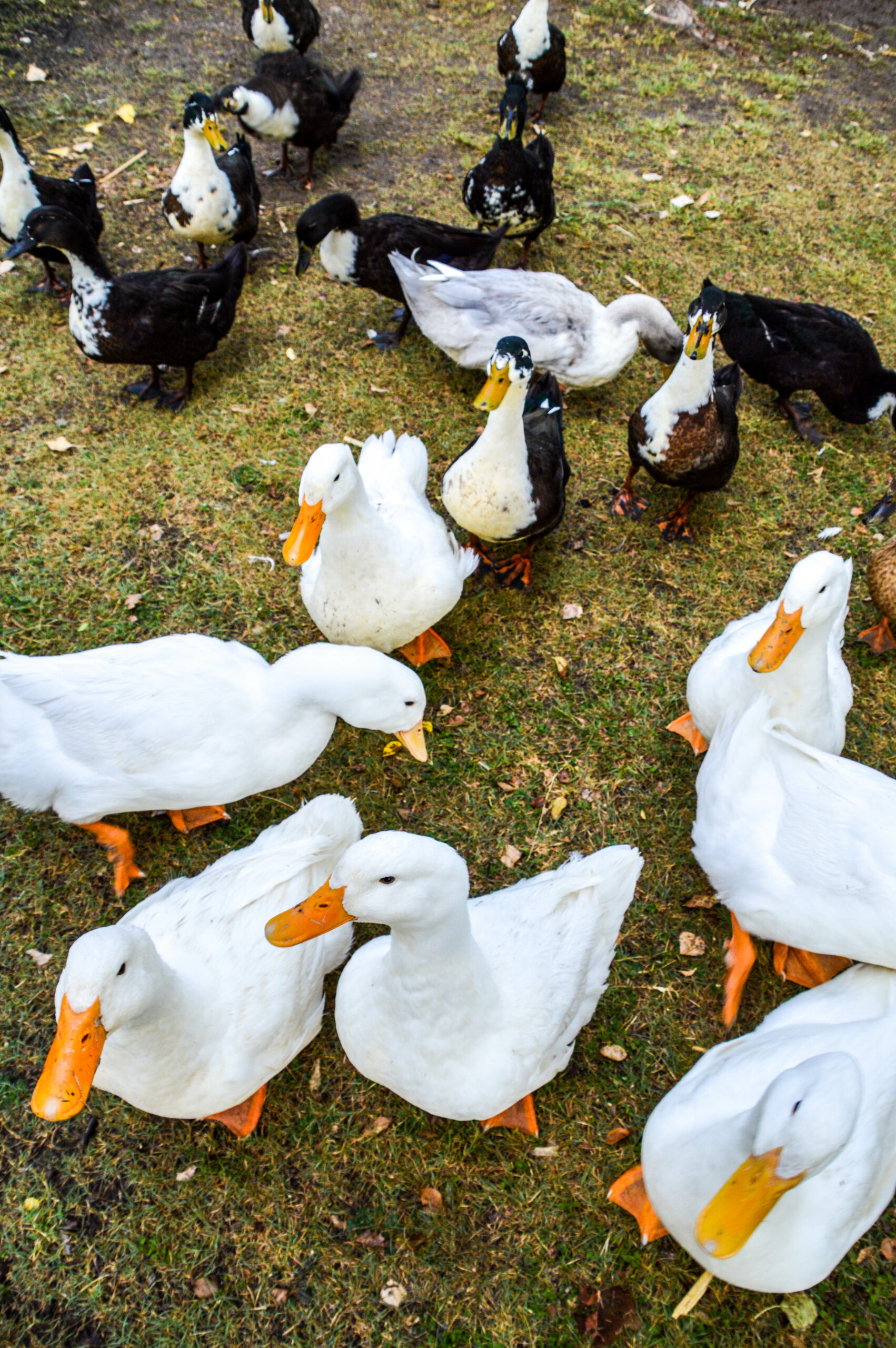 We fed them Julio’s Chips, a local favorite! 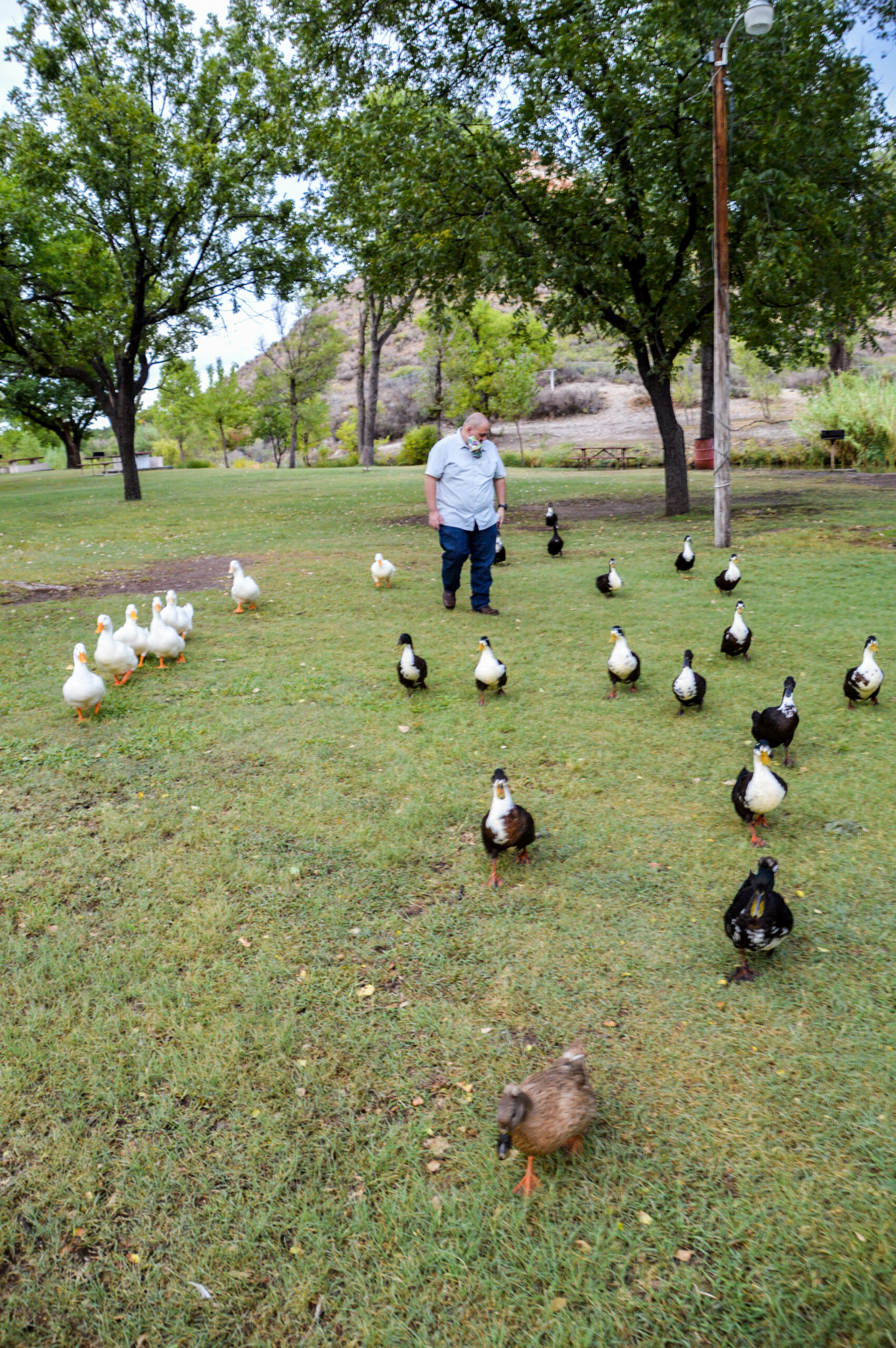 Sunsets after a rainstorm are the most beautiful. The clouds combined with the colors in the sky move me every time. 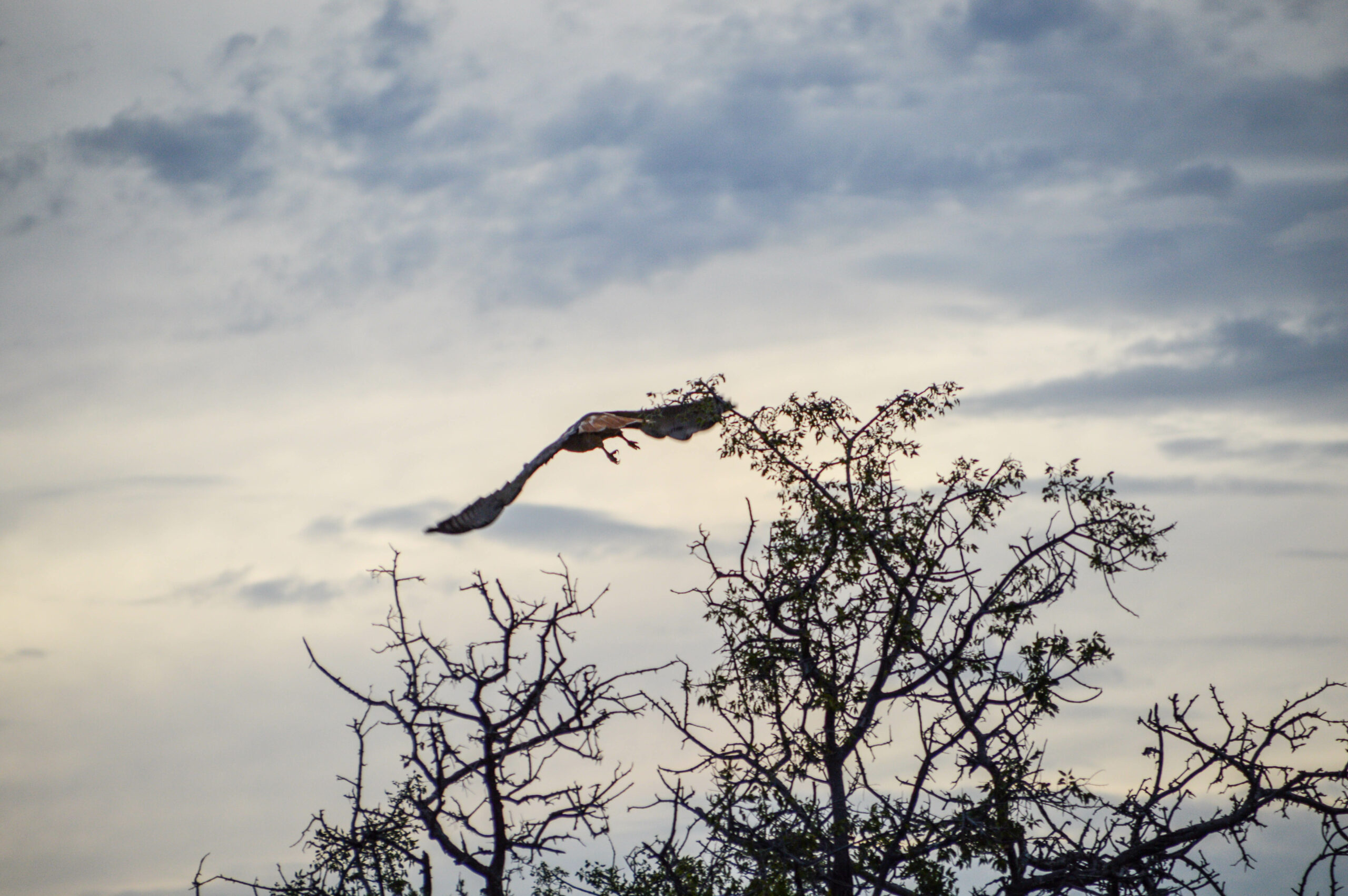 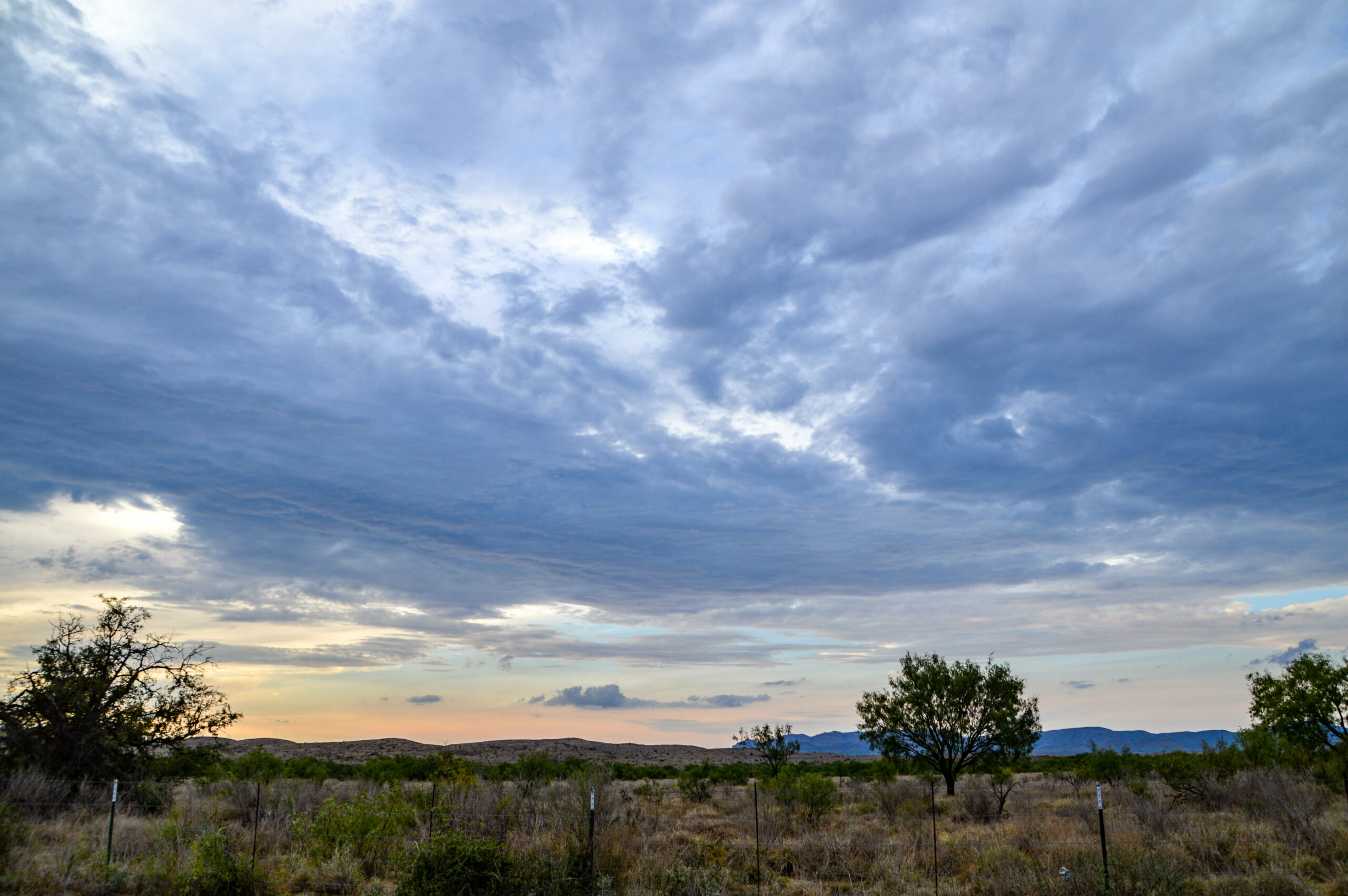 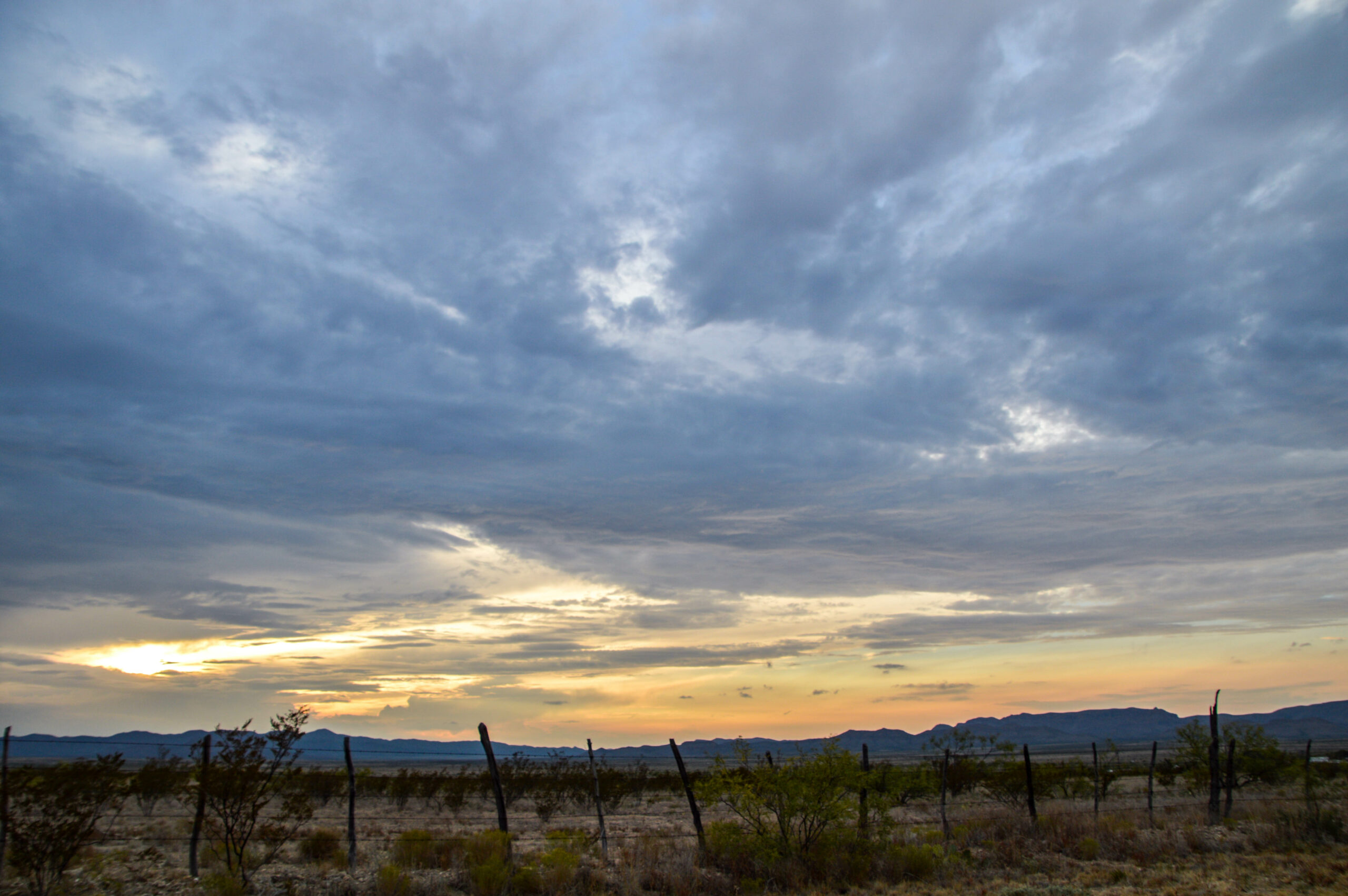 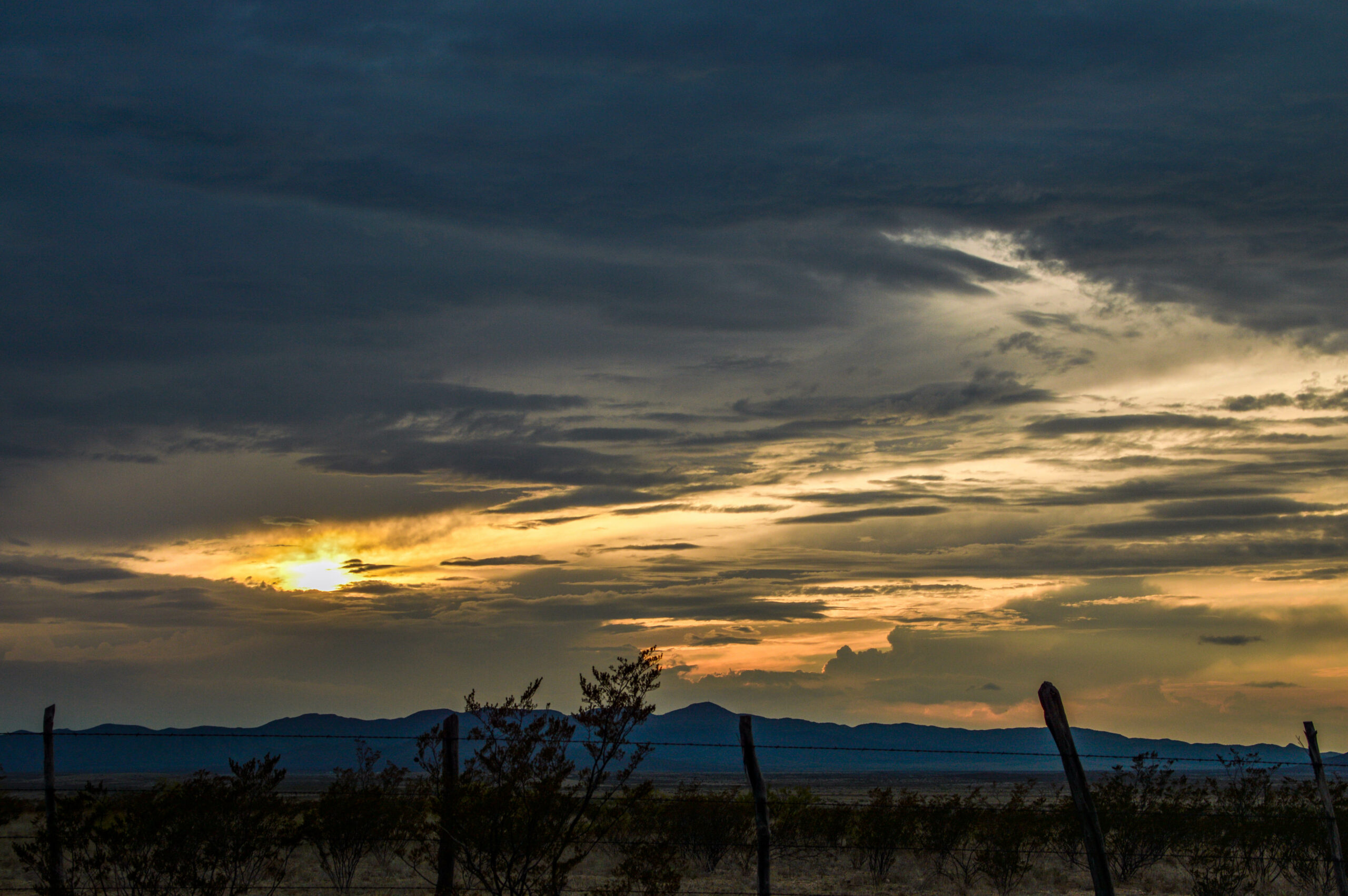 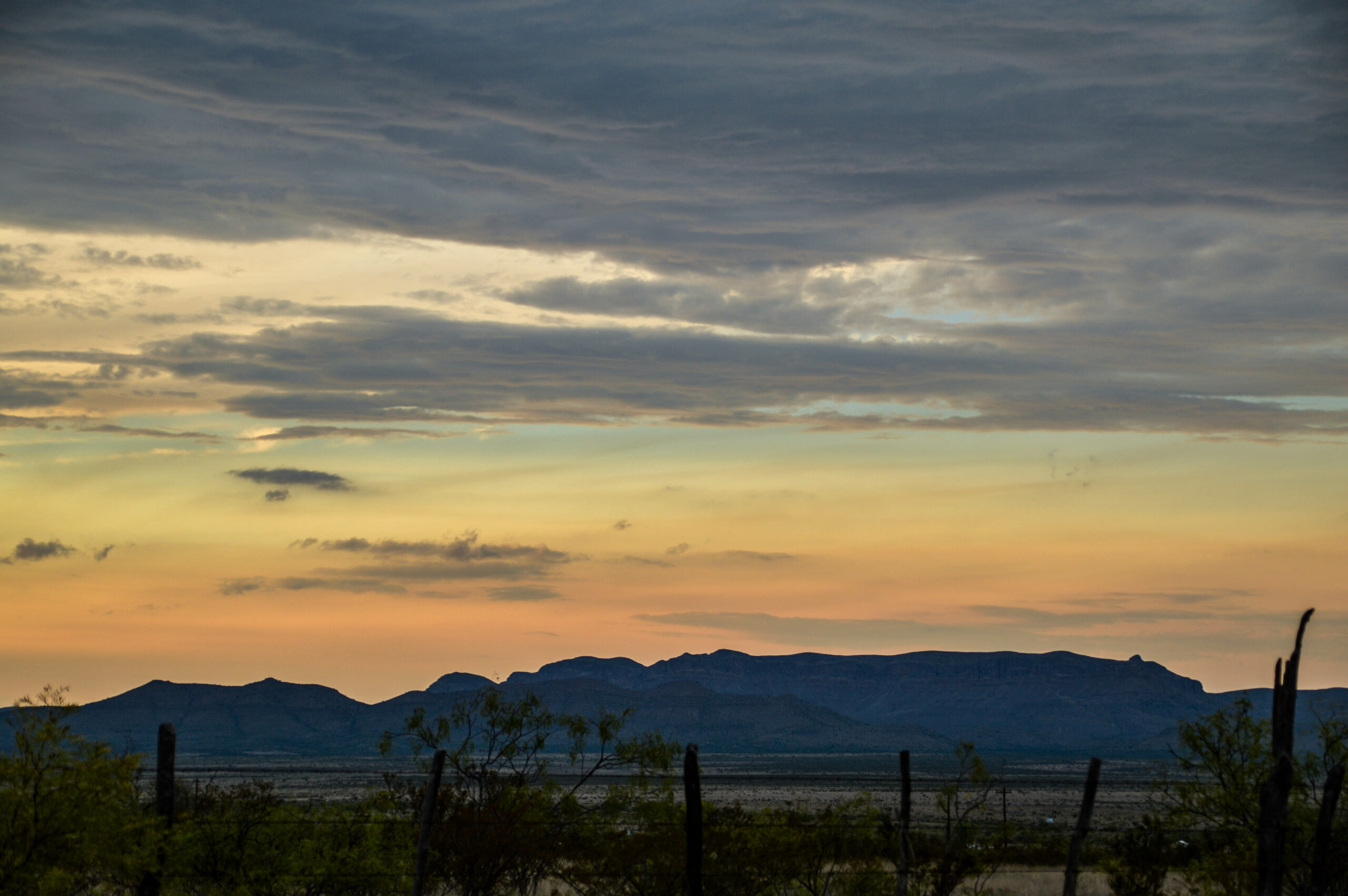 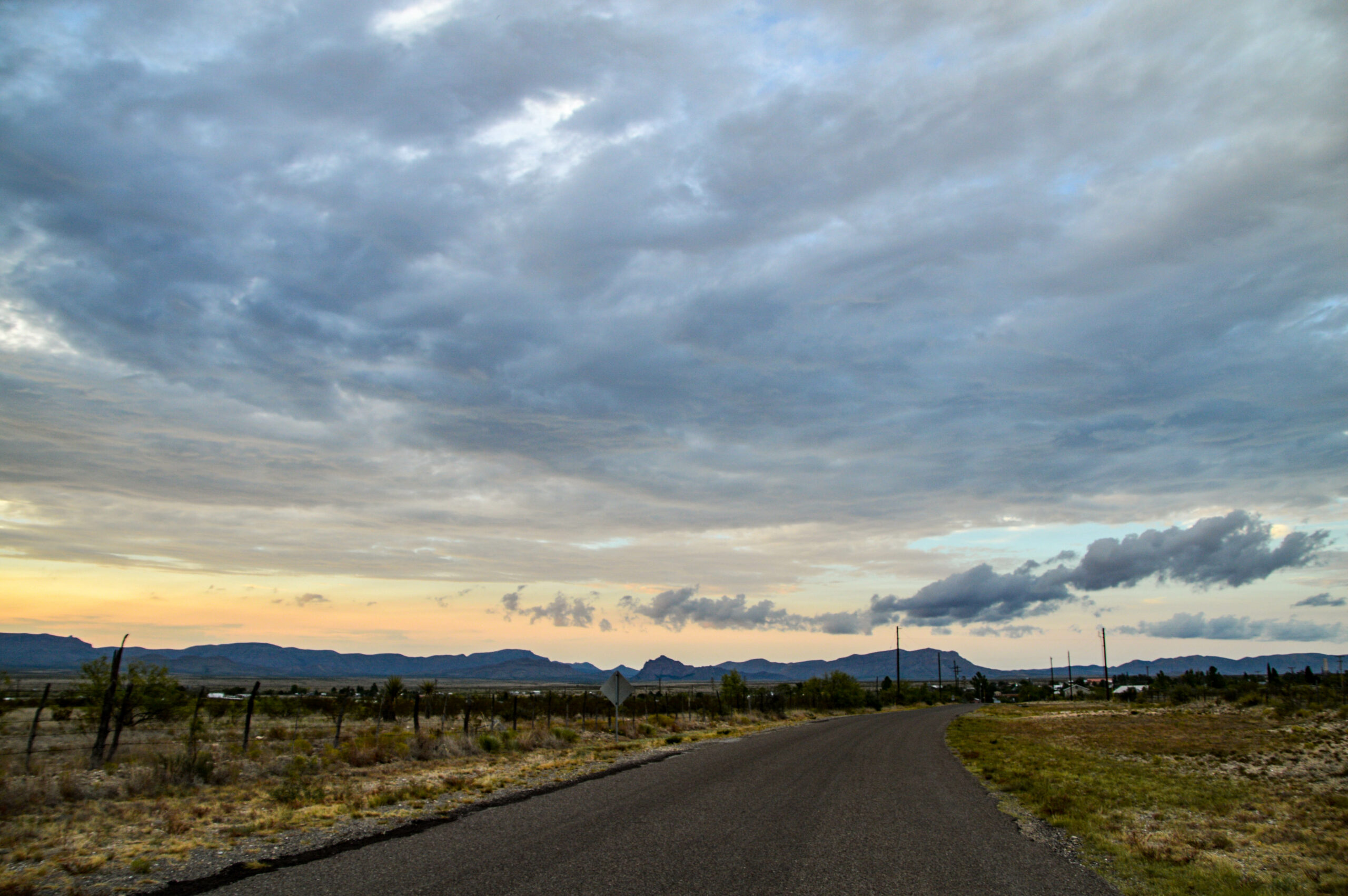 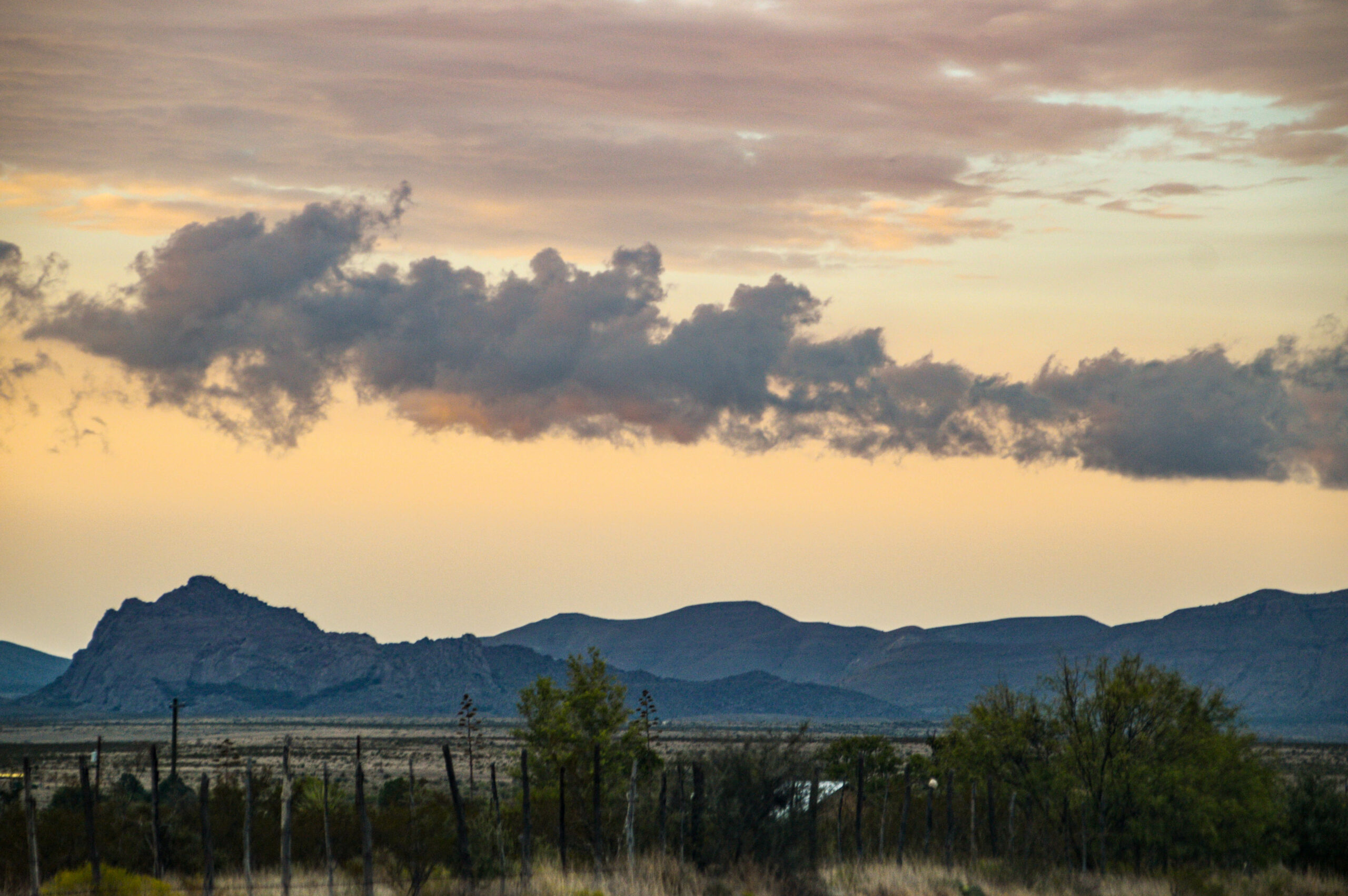 Rueben took these next shots from the car: 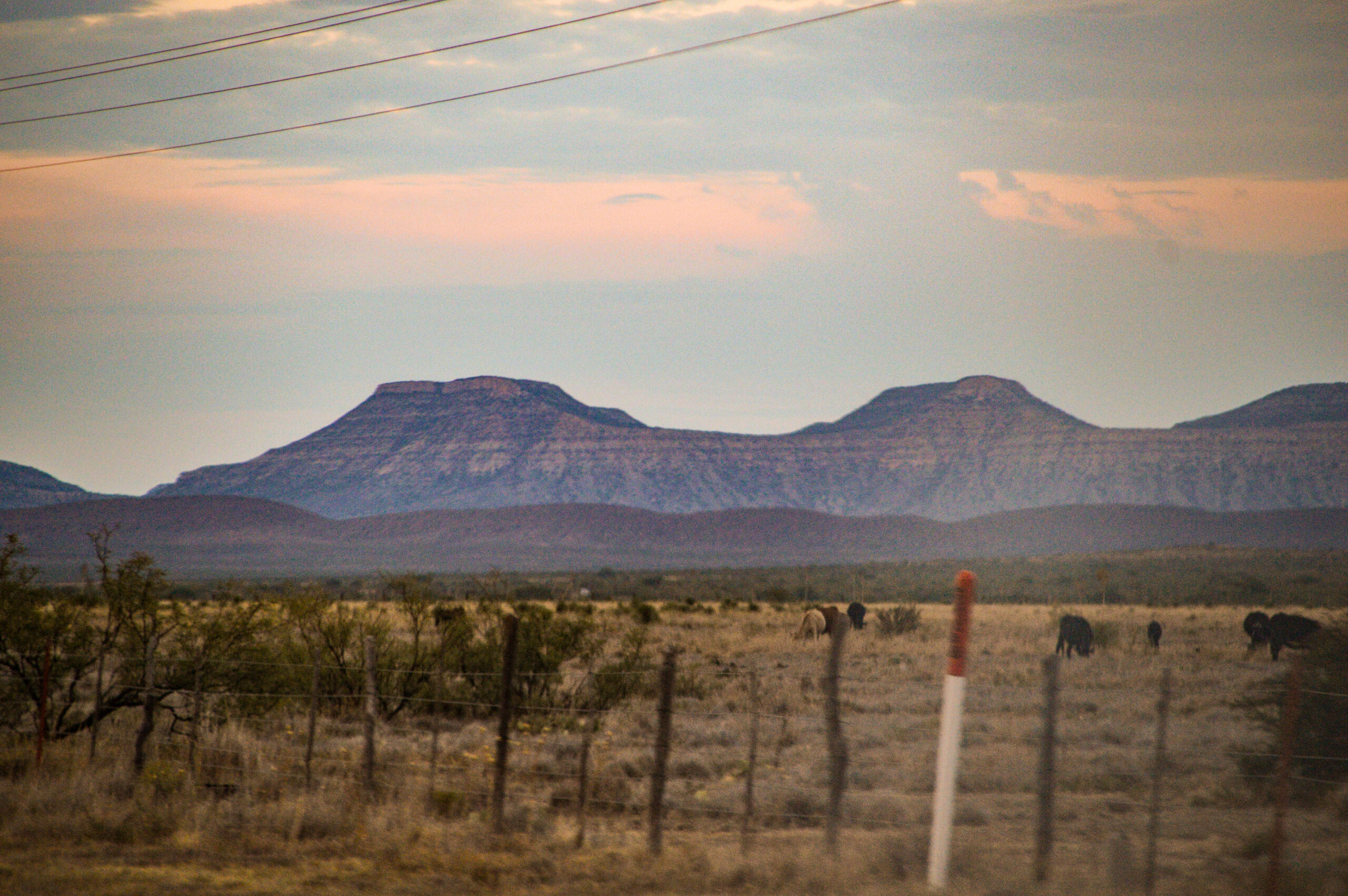 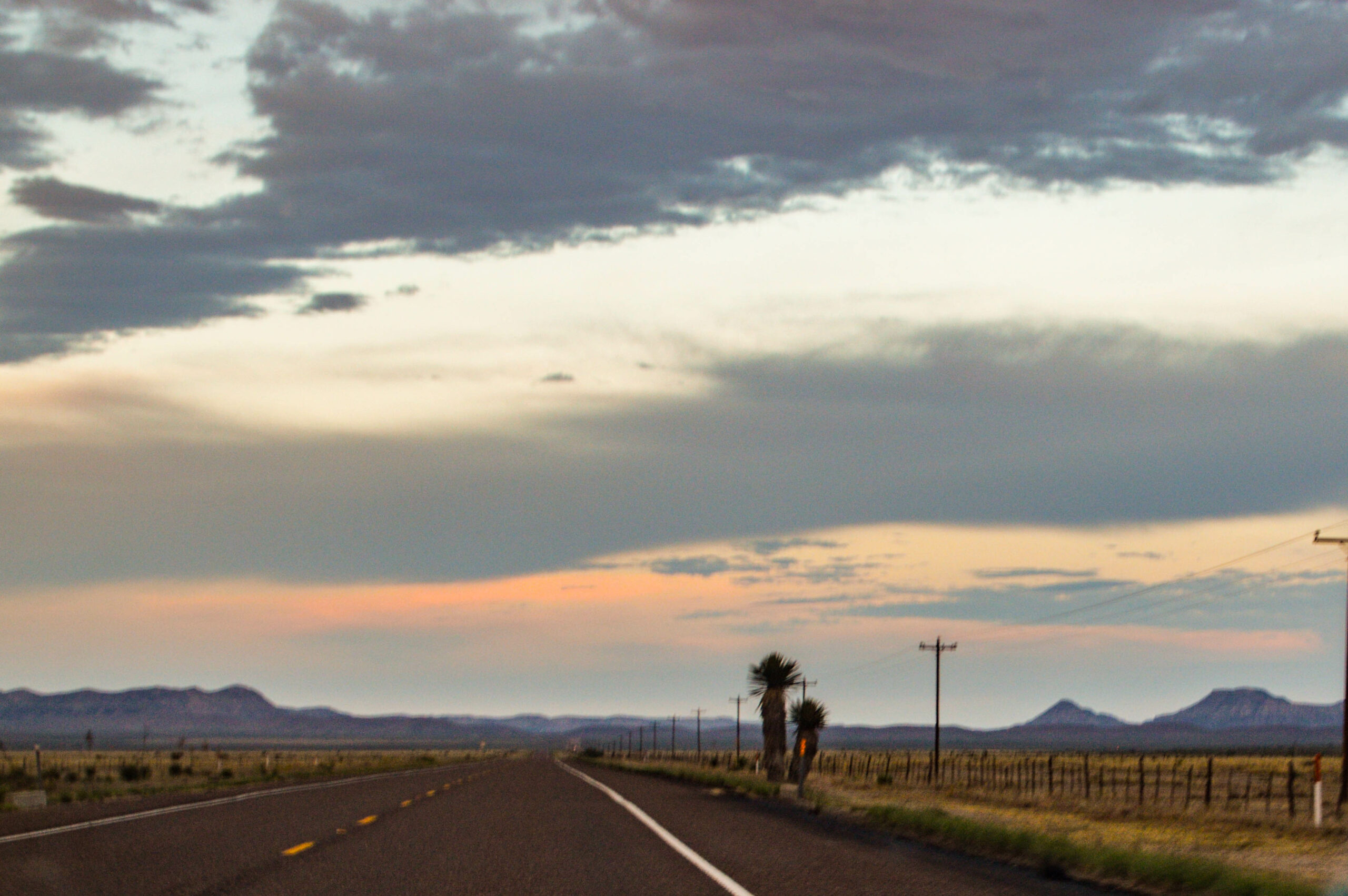 Even though we didn’t get to attend the star party, it was still a really pretty drive, and we got to see the awesome sunset!

View all posts by monica

1 thought on “Change in Plans Leads to an Amazing Sunset”

Connect with me on LinkedIn